Listed buildings: exception to the Moratorium? 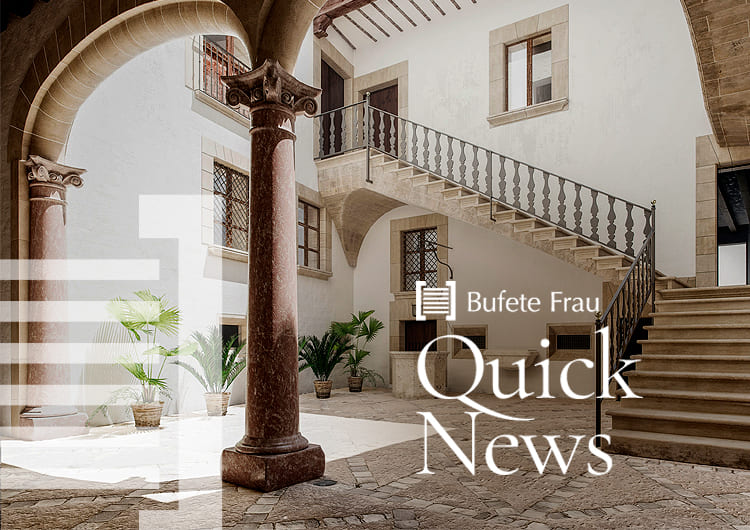 As we commented in our article about the Moratorium approved by the Balearic Community, the race that the Balearic Islands have taken to be the reference for Sustainable Tourism implies a suspension of the granting of tourist licenses, for 4 years, until each Island decides the maximum number of licenses to be granted as long as it is not higher than the existing number.

But are all types of buildings included? The answer is no.

In fact, the regulations seem to indicate an exception for listed buildings.

What are listed buildings?

Listed buildings are those that are protected for their historical and artistic values, and any work to be carried out requires prior authorisation from the Administration.

Mallorca, for example, since 1996 had about 500 listed buildings for their historical, architectural or artistic significance, being its last extension in 2019 increasing by 30% by the addition of 155 more buildings, such as the Cine Rivoli or the old Cine Doré; the San Cayetano or Madre Alberta schools, the Club Marítimo El Molinar building, the Última Hora building, the Cafè Líric, the Mallorca Tenis Club or the Hostal Baleares. 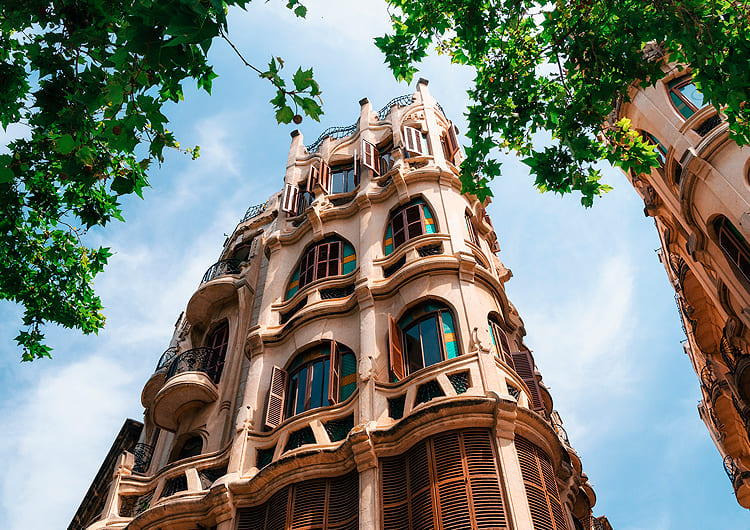 The reason for the exception is due to the amendment proposed by the PSIB and introduced by the PSOE, known as the “Manacor amendment“. This amendment was introduced into the regulation thanks to the vote of PSIB, Pi, Cs and the abstention of PP.

The approved amendment contemplates the possible approval of 200 tourist places in those hotels catalogued as buildings of historical or architectural importance.

Therefore, the moratorium on tourist beds does not affect listed buildings or those that are considered to be of Cultural Interest as long as they are located in an urban area, the main reason for which is to favour small-scale projects in municipalities on the Islands while seeking to preserve the cultural and heritage heritage of the Islands.

In addition, the amendment is accompanied by another amendment limiting the number of places that would remain outside the moratorium: 200 in Mallorca, 100 in Menorca and Eivissa and 50 in Formentera, that is, a total of 450.

However, it will be implemented and applied as long as the respective Island Councils do not agree to a reduction in the number of places allowed in their territorial area within three months of the law coming into force. 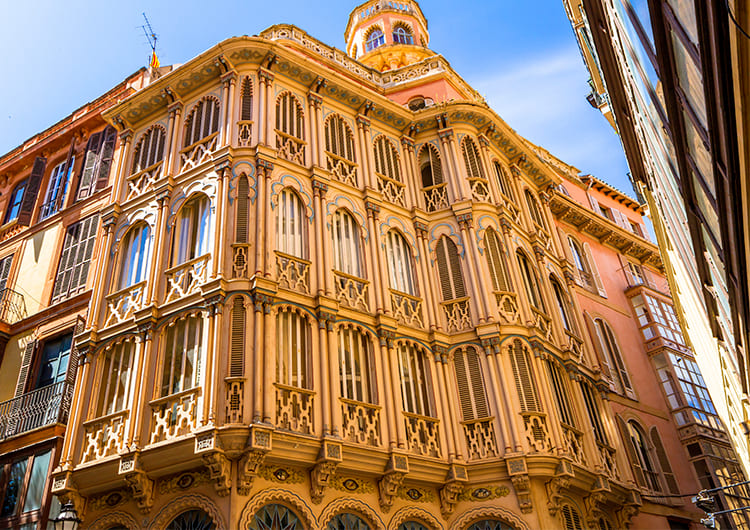 Mallorca: does not admit this exception

The Consell Insular de Mallorca, exercising its option to create up to 200 tourist places, approved last month the non-approval of any tourist places.

Thus, it will not allow any new tourist places in listed buildings for the duration of this autonomous moratorium, thus rejecting the exception provided for in the regulation itself.

In the words of Neus Truyol, Deputy Mayor for City Model:

“This government team is convinced that it is necessary to work to put an end to tourist overcrowding”.

In the interests of the coherence of this government’s intention to make the Balearic Islands an example of Sustainable Tourism, she reaffirmed:

“de-growth is essential to recover a certain normality in the city, both in terms of coexistence and as a model for the city”, because “tourist overcrowding is negative for other economic sectors of the city”.

Only time will tell whether these measures are right or wrong, and after four years we will have to consider how they have affected the environment, the quality of life of the islands’ inhabitants and, above all, what kind of impact they have had on the Balearic economy, which is largely based on tourism, and therefore closely linked to tourist licences.

It should not be forgotten that the other Island Councils can allow the creation of these tourist licences. In this way, the other islands could gain an advantage over Mallorca as it is the only exception that allows the moratorium in 4 years.

At Bufete Frau, as an expert law firm in real estate and administrative law, we are at your disposal to inform and advise you on the cataloguing of your future building and, consequently, to help you to process the tourist licence as the only exceptional rule of this moratorium, making your bet more valuable in view of the circumstances. Do not hesitate to contact us! 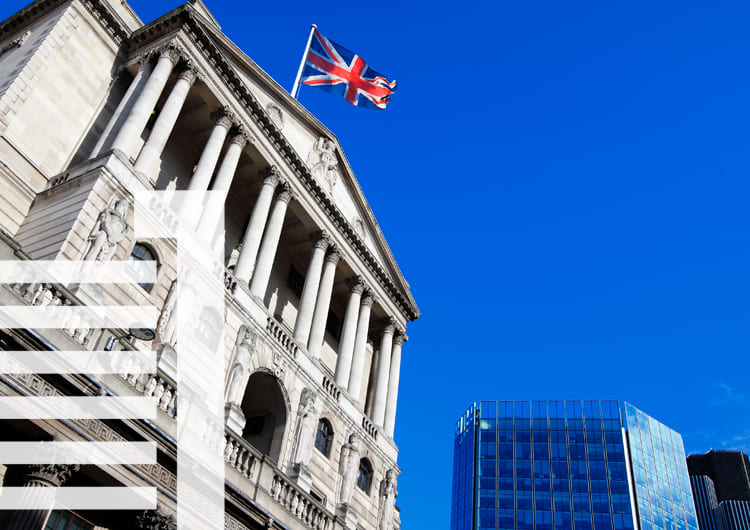 The best Mortgage for the british

In the last few days we have seen how the world is preparing for the new economic crisis. Since the Read more 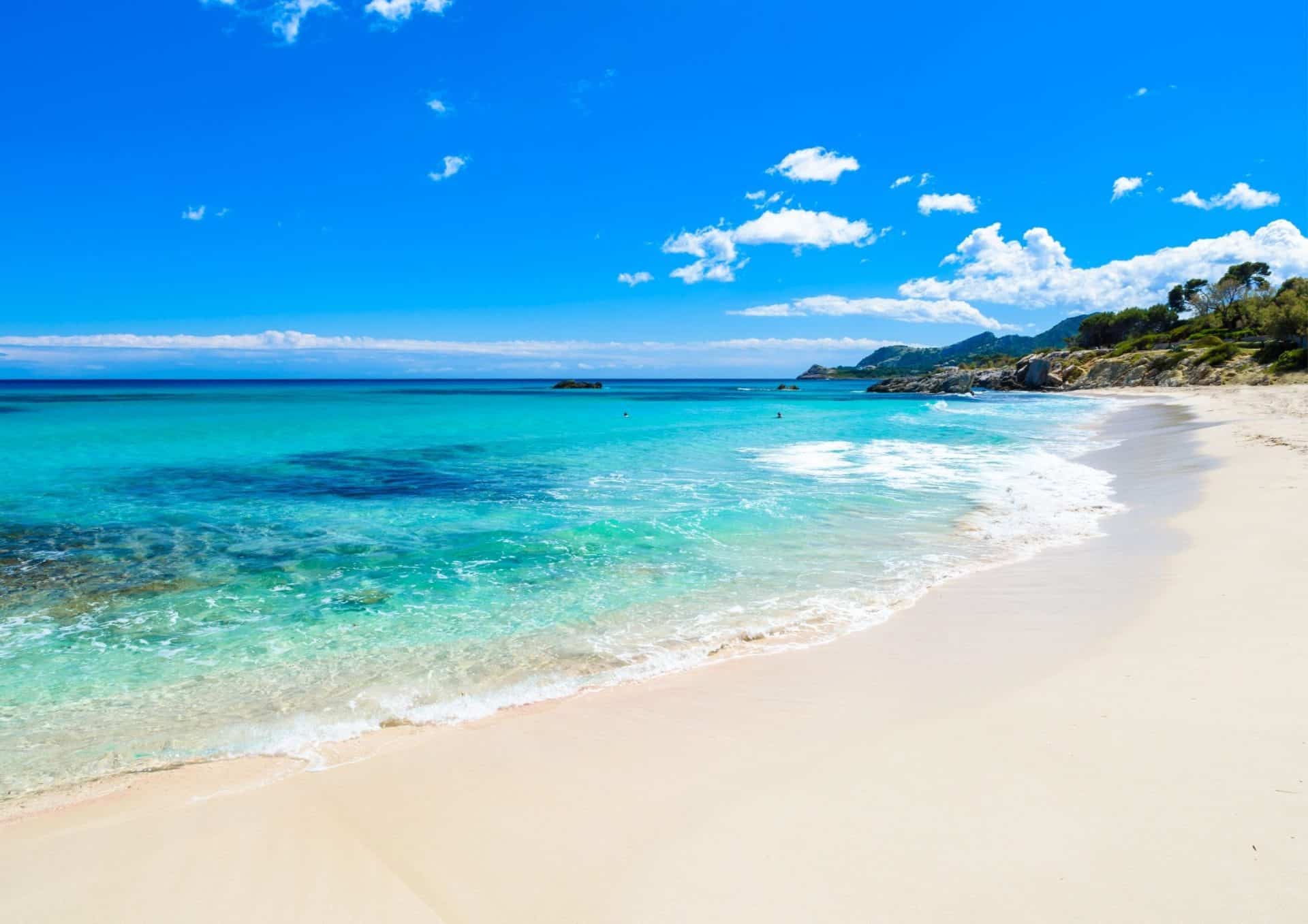 News on the property market in the Balearic Islands

After the impact of the pandemic, the real estate sector faced great challenges for the future. In the months of Read more 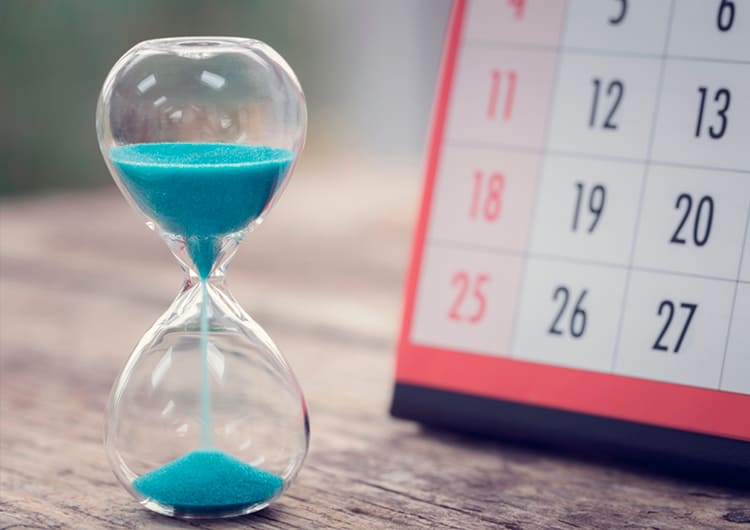 Balearic Moratorium: No need to panic

On 11 February 2022, Decree Law 3/2022, of 11 February, on urgent measures for the sustainability and circularity of tourism Read more 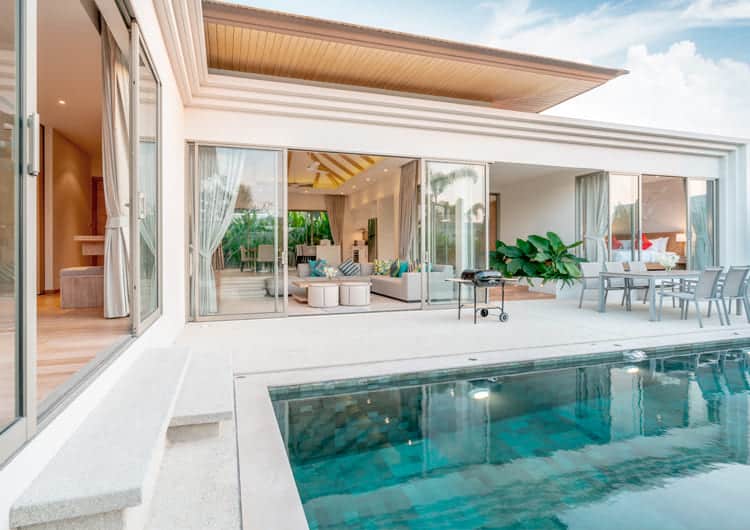 Things to consider when buying abroad 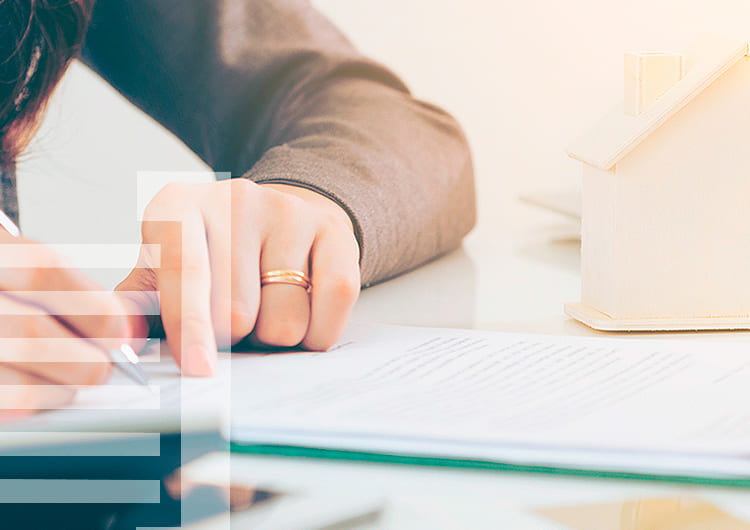 Resolution and early maturity: yes, you can now argue and win