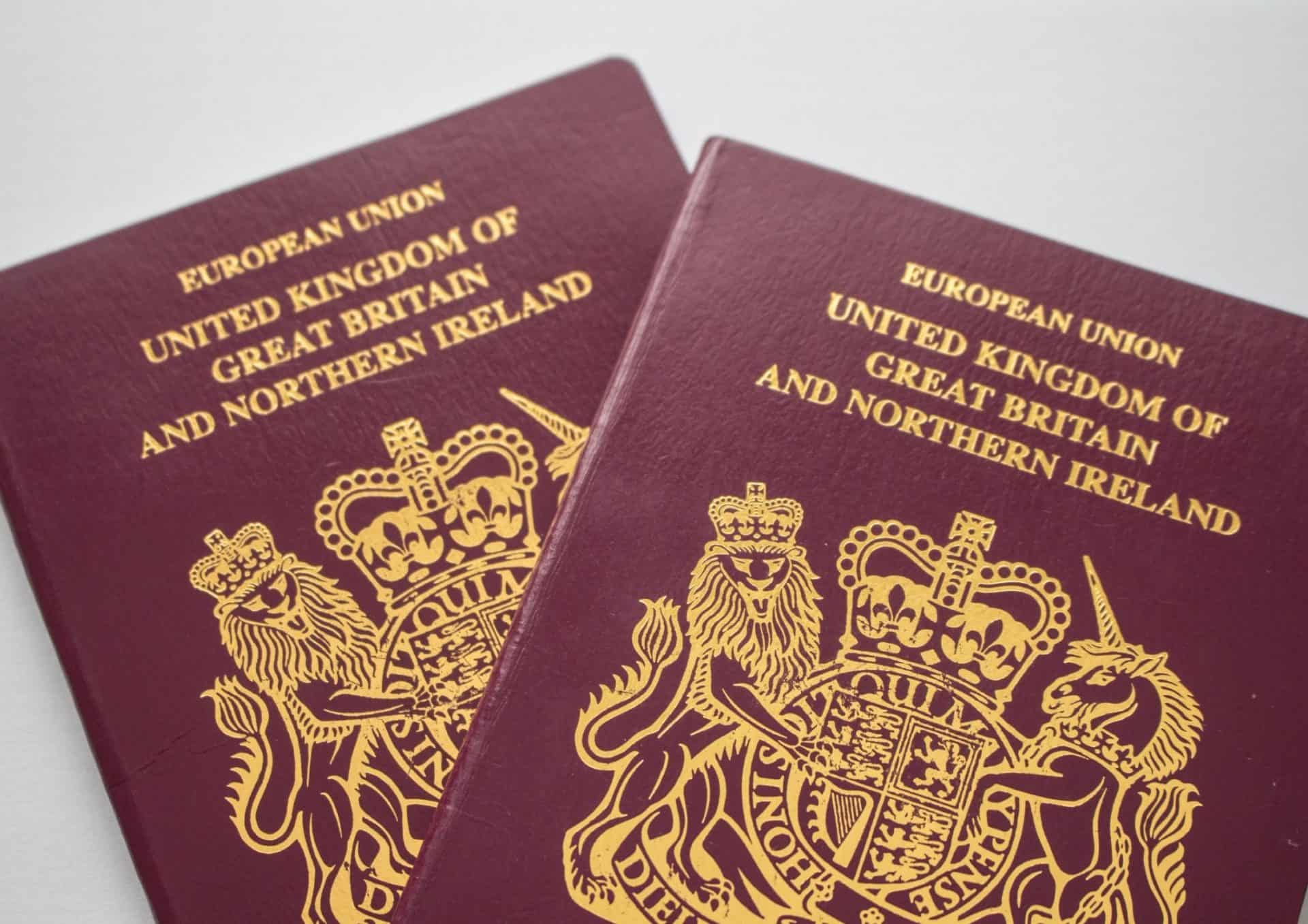 Law 14/2013, of 27 September, on support for entrepreneurs and their internationalisation, opened the door for all citizens of non-EU countries who make a significant investment in Spain to obtain authorisation to reside and work in our country.

Article 63 of this law regulates which cases are considered as significant investments, one of the best known cases being the acquisition of real estate with a value equal to or greater than 500,000 euros free of charges, provided that the purchase was made after the entry into force of Law 14/2013, i.e. 29 September 2013. Therefore, properties acquired prior to that date are not considered as a significant investment.

Although this law has been in force for more than seven years, the truth is that it has begun to gain relevance after the exit of the United Kingdom from the European Union and the change of status of the British that this entails, since from 1 January 2021, British nationals who wish to stay more than three months in Spain must apply for residence under the non-EU regime, one of the ways being known as the “Golden Visa”.

The application is submitted telematically and can be made without having previously obtained a residence visa as an investor, provided that the investor and his/her family members are in Spain at the time of applying for authorisation on a regular basis, for example, on a short-term stay. The following documents, among others, must be attached to the application:

The maximum time limit for a decision is twenty working days from the submission of the application and once the authorisation has been notified, the applicant and his/her family must apply for a foreigner’s identity card (TIE) at the corresponding office. This procedure must be carried out in person, as fingerprints must be taken. After 40-60 days, the applicant must return to the office to pick up the card.

The residence permit is valid for two years and may be renewed as long as the conditions that gave rise to the permit are maintained. Moreover, the renewal does not require effective residence in Spain, but only one visit to Spain during the period of residence.

Finally, it should be noted that the mere fact of holding a residence permit does not imply being considered a tax resident in Spain. For this to be the case, it is necessary to have stayed in Spain for at least 183 days in a calendar year. 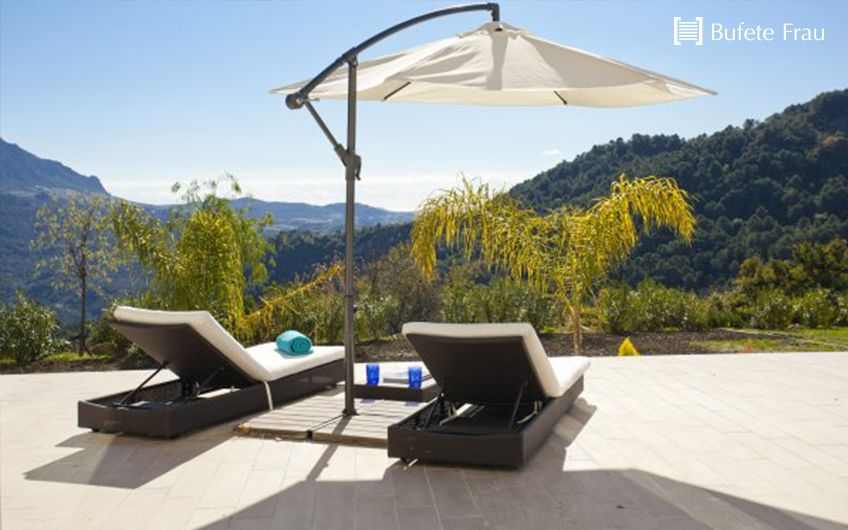 June 22, 2020 Publication provisional tenth regulation in the BOIB. Land Law (LOUS). Read More
We use cookies on our website to give you the most relevant experience by remembering your preferences and repeat visits. By clicking “Accept All”, you consent to the use of ALL the cookies. However, you may visit "Cookie Settings" to provide a controlled consent.
Cookie SettingsAccept All
Manage consent