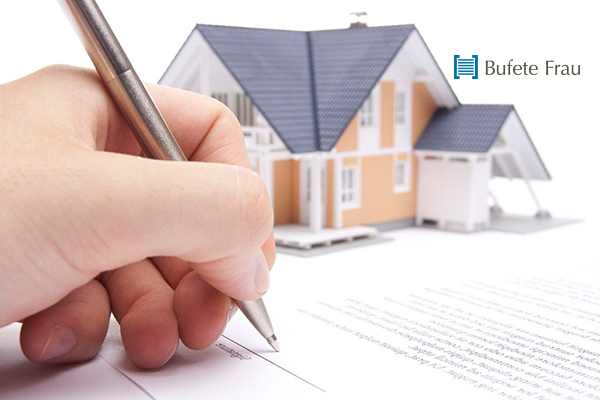 Inheritance and Donation Tax is payable on free purchases, both mortis causa (death) as inter vivos (alive) of individuals. Additionally it is a tax handed over from the State to the autonomous regions. This means, that each Autonomous Region has the authority to regulate certain aspects of the tax, therefore in each Autonomous Region a different tax rate is applied.
On the other hand, until 2014, the ruling was different if those concerned were individuals resident in Spain or abroad, only allowing the first (tax residents in Spain) to pay tax according to the rule approved by the Autonomous Region where the assets were located, which resulted in the non-residents ending up in paying a lot more than someone resident.
As this discrimination was obviously against EC regulations, an additional Second Rule was included in the Inheritance and Donation Tax Law, bringing into line the tax residents in Spain with the residents in the member States of the EU or the European Economical Area.
Although this change lead to a step forward, it really left to one side those residents in third States, who up until lately suffered this discrimination. The good news is that, finally, and thanks to the linking enquiry V3151-18 of the General Tax Board, anyone, wherever they live, will have the right to be applied the rules of the Autonomous Region where are located the larger part of the assets and rights.
In practise, and as a summary, these are the scales applied in the calculation of this tax.
1. Special rate for inheritance within the Group I and II (descendants and adopted, spouses, ancestors and adopted), as well as donations with inheritance pact:

2. Donations within Group I and II (descendants and adopted, spouses, ancestors and adopted):

3. State scale, applied in inheritance and donations for remaining relationships

For a more detailed calculation or better tax planification, please do not hesitate to contact our team of advisors in Mallorca and Ibiza. 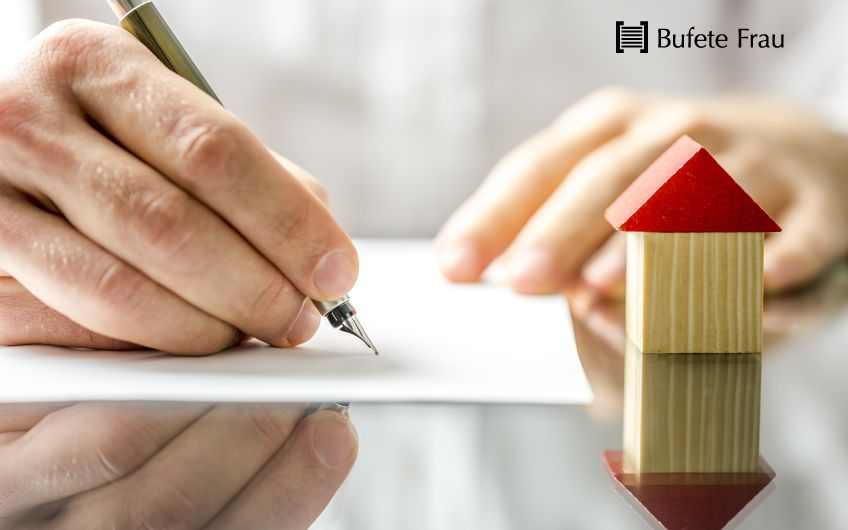 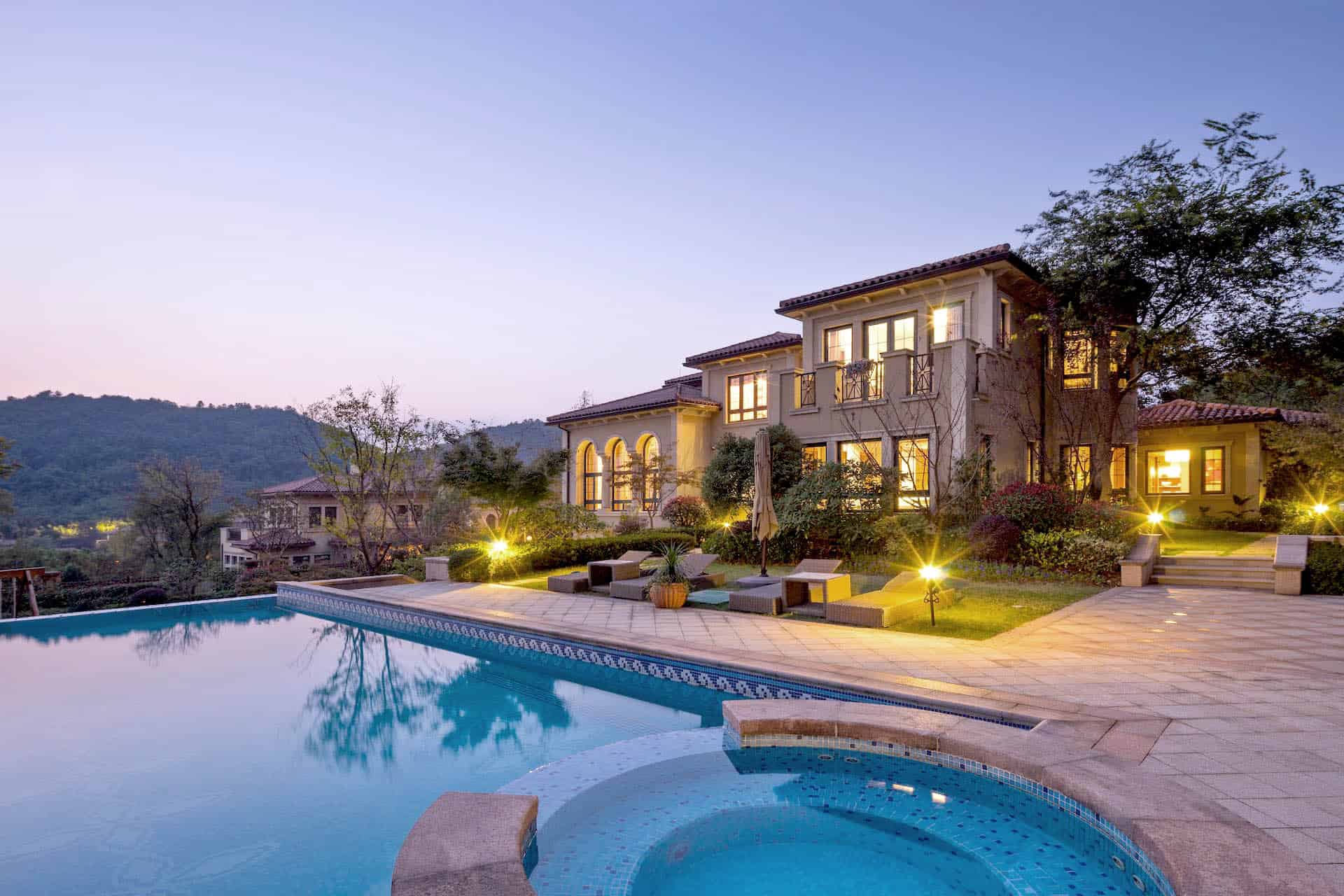 If you have reached the decision to sell a property on urban land, we would recommend that you contact a Read more